We also have special performance pigeons available under the name ’ELITE by Descheemaecker´.

Check out our ELITE pigeons > 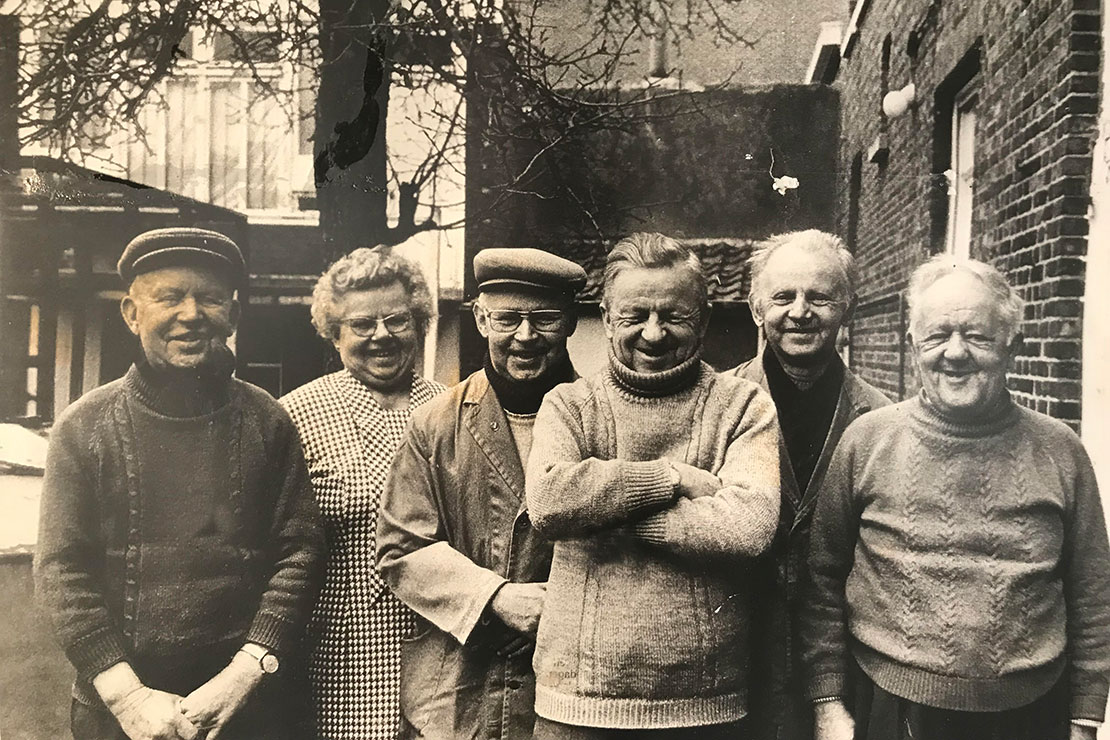