Pigeons with fame: ELITE by Descheemaecker

What do you want to do? 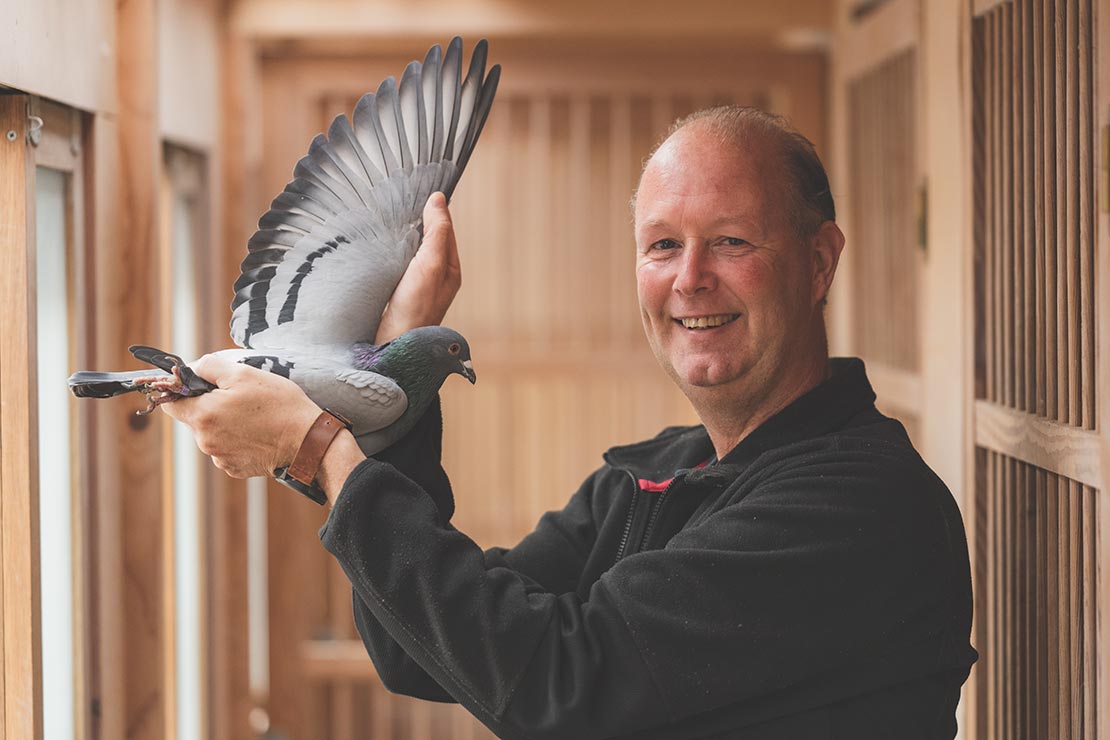 ELITE by Descheemaecker is a new pigeon range that we offer next to the pigeons from the Descheemaecker Pigeon Center, albeit at a higher price. In recent years we have therefore invested heavily in special pigeon lofts for the ELITE pigeons, as well as in the many pigeons that populate these lofts. Thus, in a first phase, special performance pigeons were purchased, such as 'Olympic Belgian', 2nd Olympic pigeon marathon for the Netherlands and fifth international in Nitra and later the 'Narbonne', 9th prize international Narbonne 12,528 pigeons. But we also introduced family, namely with children, brothers, sisters etc. of national ace-pigeons for our ELITE-lofts.

In addition, we made a selection of some strains especially for the ELITE by Descheemaecker. Pigeons from Gaston Van de Wouwer, the Janssen brothers and Etienne Meirlaen were purchased, while we recently added Van Dyck strains.